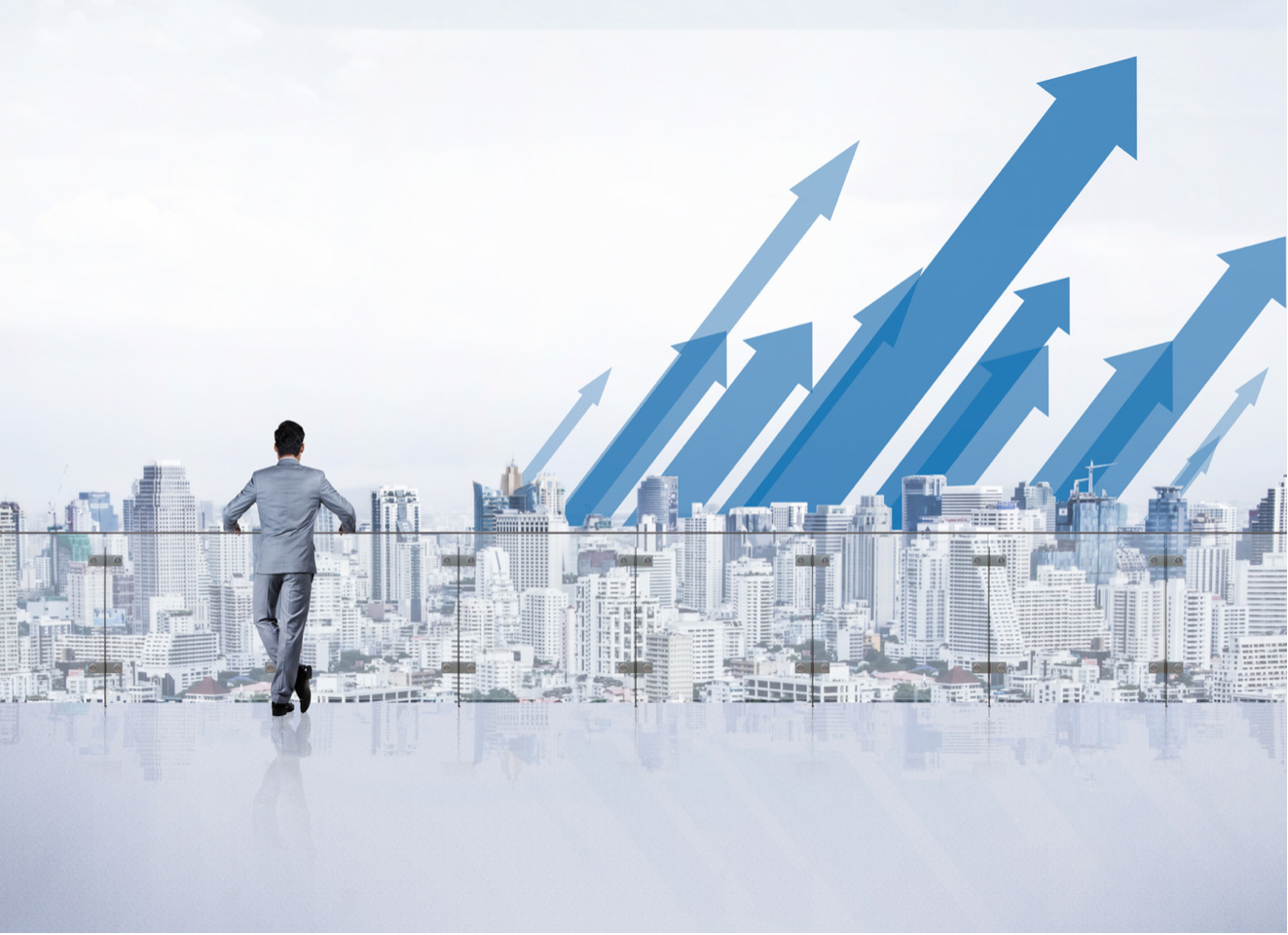 In 2021, the total value of investment promotion applied in Thailand was significantly increased due to the growth in the value of applications for the target industries, according to the information announced by the Thailand Board of Investment (BOI).

In addition, BCG industries, which covers a wide range of industries such as agroindustry, food processing, and biotechnology, have been continuously growing according to the value of applications for investment promotion in the total amount of 152,434 million baht which is 123% increase compared to the same period of the previous year.

In conclusion, while the overview of investment promotion in Thailand in 2021 has been increased compared to the previous year, the relevant situations for investment in 2022 should be closely monitored and updated to further analyze and specify suitable investment policy for maintaining and enhancing opportunities in the future. 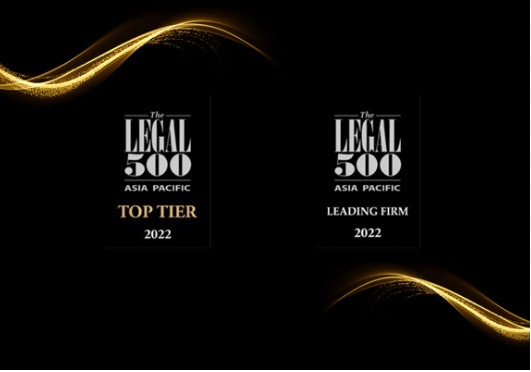 Legal500 Asia Pacific 2022 Ranked PROMPT in The Top Tier Firm for its Tax Department led by Promboon Sookatup. Promboon is also recognized as The Next Generation Partner. 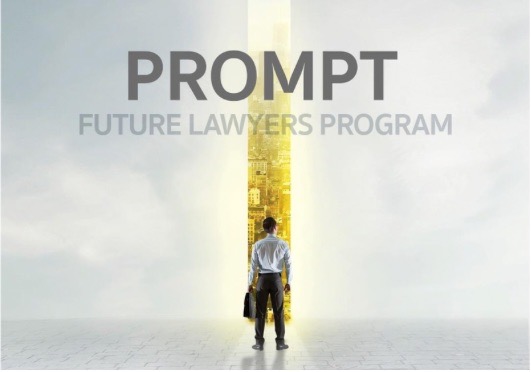